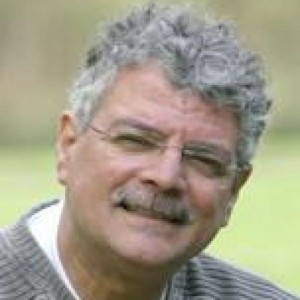 Kenneth E. Beeker (1950) is a Dutch art painter, native Suriname, South America, he signs his work as b´ker, and is currently living in Amsterdam. He started drawing at very early age.

After a career in bill board painting, he started doing oil paintings at the age of 23 and lived professionally from the sales of his paintings.

In 1980 he also worked as a correspondent for ‘De Telegraaf’. At the age of 33 he became an entrepreneur in the Horeca in Den Haag and Amsterdam.

In 2002 he designed a multi media project as well as children chairs Max & Dax.

In 2016 he started painting again. In November 2016 – March 2018 his art project was exhibited in Museum Amsterdam. 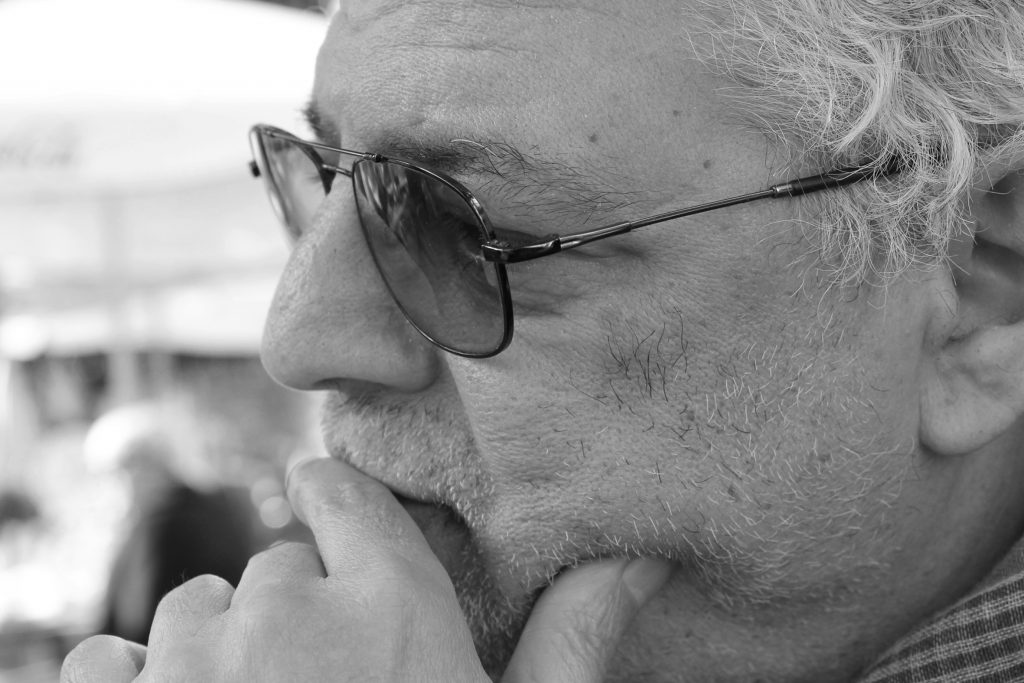